Project Description:
This is the Digital Arts video project. In this project, our assignment was to create a short film about six minutes in length, using the skills and techniques we had learned in the past few weeks. Our project is a documentary style video that shows multiple interviews that we shot of students and teachers here at Animas. One of the most important lessons we learned through this project was our camera shot techniques that included the rule of thirds, the golden section, and the diagonal rule. We used these to create more visually appealing video footage. We also used skills in adobe flash and photoshop to create a small stop motion animation as our intro, using about 50 pictures that we shot. This project was very enjoyable, and we had ample time to work on it. I would recommend that this project is taught next year.
Inquiry Questions:
Art is used in everyday life, in many ways. The most notable use is just pure expression, just like it has been for hundreds of years. Art is also used as a source of income, people make art as a career. Advertizing is another way that art is used, but only more recently.


Art is used as a vehicle of communication by creating strong emotional and visual aspect in an artists work, and allowing a viewer to interpret their own message from each piece.


Problem solving is used constantly in art, including: changing an art piece due to a limit in materials or space, mixing colors that are not already in your possession, or finding a way to finish a piece before a deadline.


Artists make plans for two reasons. The first is that they do not get lost during the creation project, and they always know what they are making. The second is so that if they change their ideas, they can use the original design and make modifications.

In this project we began by watching the documentary Blackfish. After watching it we created political cartoons that used over exaggeration and satire to prove a point. What we learned to do in this project was very important, we learned how to scan and trace documents in adobe illustrator. By tracing a document, we could then size, scale, color, and edit drawings that we had drawn by hand. This was a very important skill to learn and is applicable to many situations and career fields. 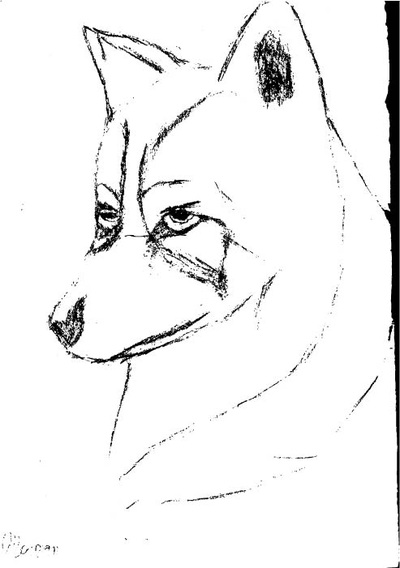 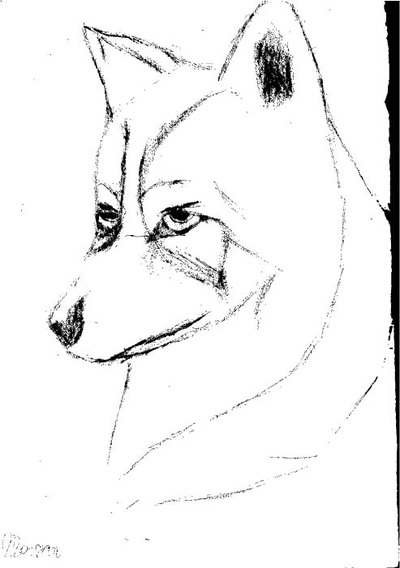 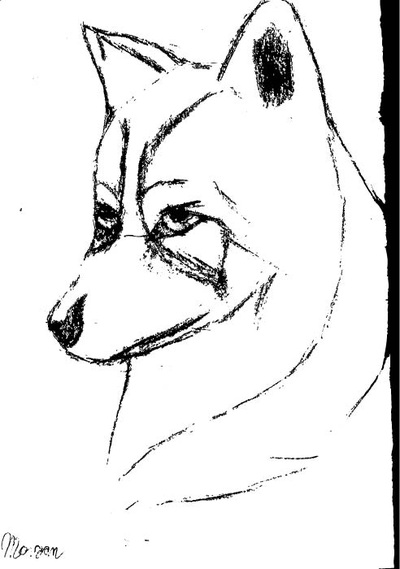 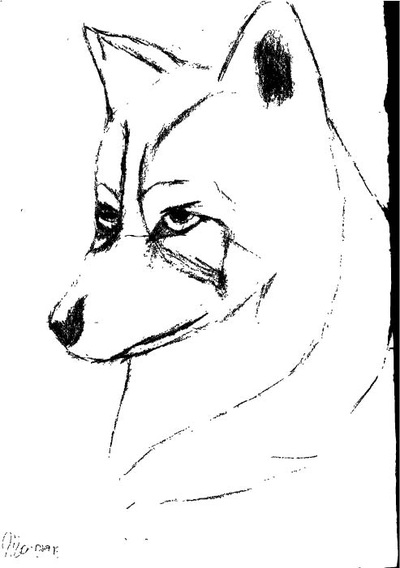 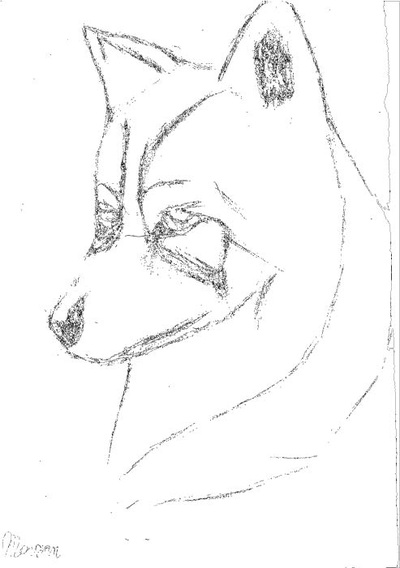 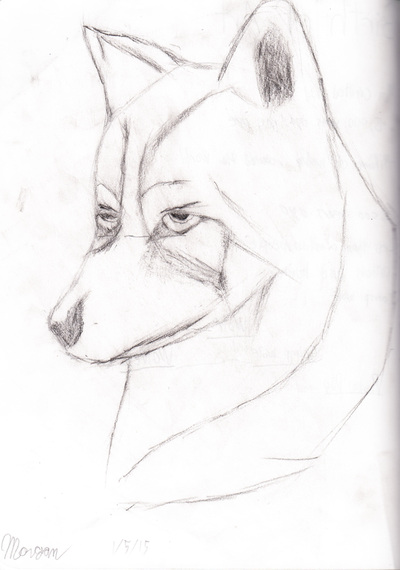